Covid-19 industry impact 1 May to 1 June 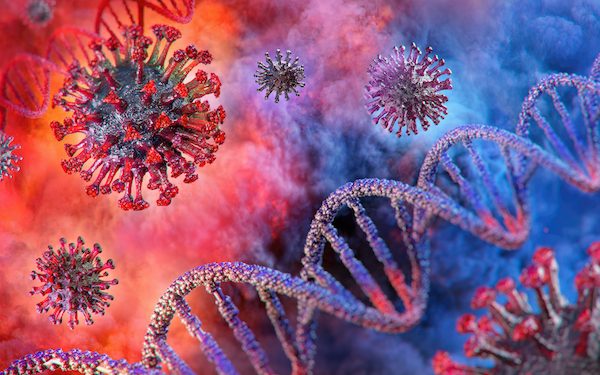 Mobile World Live is tracking the ongoing impact of Covid-19 (coronavirus) on the industry: this concise blog will be updated daily as we track how operators and major players are adapting to, and helping tackle, the spread of the virus.