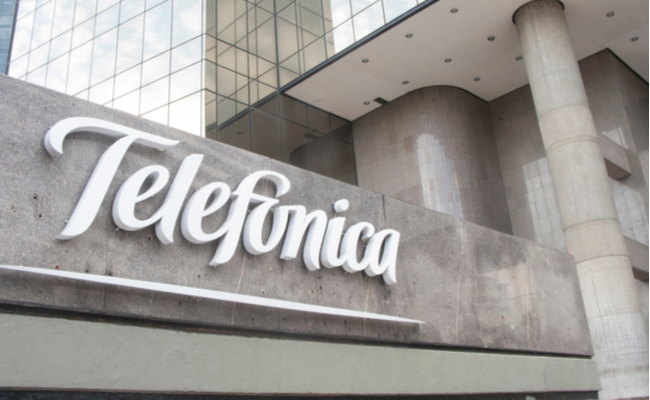 Telefonica withdrew its financial guidance for 2020 as it reported a limited impact from the Covid-19 (coronavirus) pandemic in Q1, though revenue and profit both took a hit.

In a statement, Telefonica said due to significant changes in the guidance scenario and context, and the current level of uncertainty, it would not offer guidance for the rest of the year. But it maintained plans for an annual dividend of €0.40 per share, in contrast to a recent move by rival European powerhouse Orange.

Telefonica said it felt the impact of the health crisis in its recent results, but is confident it has put the right measures in place to counter the effects.

These included managing investments and costs, and focusing on operating cash stability.

Jose Maria Alvarez-Pallete, chairman and CEO, explained the operator was “not immune to the crisis, but it is resilient”.

“Our four key markets have performed well in a unique and challenging environment. Lower revenue from roaming, prepaid and business customers were partially compensated by lower commercial costs and lower customer churn.”

Revenue for the quarter dipped 5.1 per cent year-on-year to €11.4 billion, mainly due to currency effects.

In Germany, revenue grew 3.8 per cent to €1.8 billion, O2 UK (which Telefonica just announced will be merged with Virgin Media) grew 2.9 per cent to €1.7 billion, but home market Spain dropped 1.6 per cent to €3 billion.

Net income stood at €406 million, a 56.2 per cent decline due to losses on sales and other unspecified impacts.