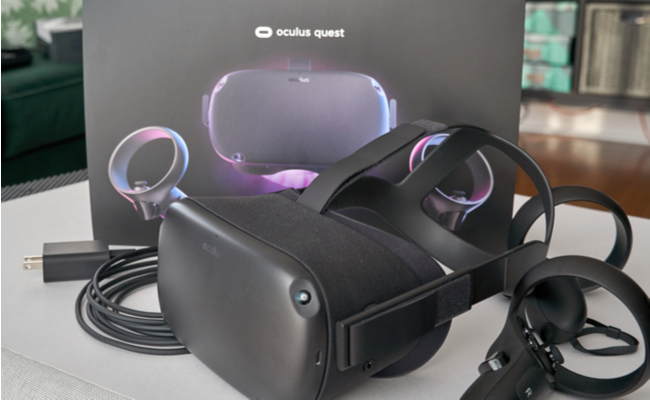 Facebook VR subsidiary Oculus could be forced to delay a refresh of its VR headset portfolio until 2021 as the Covid-19 (coronavirus) pandemic stalled development progress and impacted its supply chain, Bloomberg reported.

Sources told the news agency a successor to the Quest VR headset was scheduled for launch this year, around the annual Oculus Connect conference: the 2019 event was held in September.

Multiple prototypes were developed to succeed the Quest with testing at advanced stages, Bloomberg reported.

The news agency stated potential successors addressed key physical issues with VR headsets, with some prototypes between 10 per cent and 15 per cent smaller than the current headset, with significant weight reductions, improved display refresh rates and redesigned controllers.

Facebook acquired Oculus in 2014 for $2 billion: at the time CEO Mark Zuckerberg said it was a “long-term bet” on VR becoming a dominant computing platform and “a new social platform”.

However, a number of key executives have since left the company.