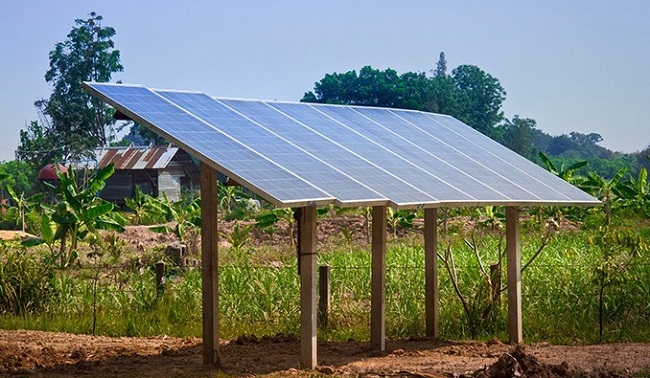 Network traffic increases during Covid-19 (coronavirus) lockdown measures did not lead to huge spikes in energy consumption and carbon emissions, with both remaining mostly flat during the period, a GSMA survey found.

Through research on some of its large operator members, the GSMA discovered in most cases network electricity usage remained mostly unchanged despite voice and data traffic rising by 50 per cent or more.

For example, Telefonica’s networks in Spain saw a 35 per cent data increase but did not see a rise in electricity consumption.

Similarly, the UK and Germany experienced larger data traffic, but that didn’t lead to a significant spike in energy usage, the research showed.

Nordics operator Telia noted less than 1 per cent electricity consumption increase across its mobile network, while mobile data rose by 20 per cent.

“As an industry we can be proud of network connectivity that is enabling societies and economies in these challenging times without increasing our environmental footprint,” said Mats Granryd, director general of the GSMA.

Networks and energy efficiency
The GSMA explained mobile and fixed networks were designed to be as energy-efficient as possible and in traffic peaks the network used “in-built ‘overcapacity’ to support the extra traffic load without requiring additional power”.

The association pointed to data by the European Telecommunications Network Operators’ Association (ETNO), stating data traffic across the ICT sector has risen by 1100 per cent between 2010 and 2018, while carbon emissions have fallen by 40 per cent and electricity usage has increased by around 10 per cent.