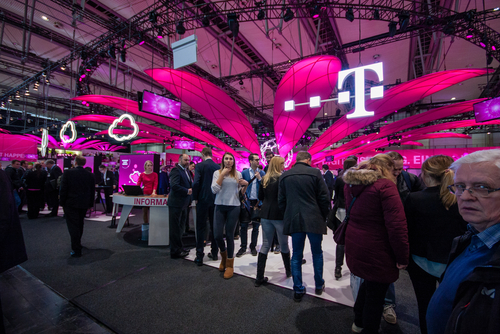 Deutsche Telekom maintained stability despite the effects of the Covid-19  (coronavirus) pandemic in Q1, as revenue and profit both grew on the back of strong performances at home and abroad.

In a statement, CEO Timotheus Hoettges said the operator served “as an anchor of stability” in a global health crisis, while predicting an impact to revenue going forward as a result of the closure of shops, decrease in roaming, and companies cancelling or postponing IT projects.

The operator, however, added these effects will be offset by increased voice revenue and declines in mobile churn rates, leaving it confident enough to maintain its financial guidance for the year.

Its T-Mobile US operation also registered increases in its final quarter before completing a merger with rival Sprint, with a 0.7 per cent increase in revenue to €10.2 billion. Deutsche Telekom said the merged company’s earnings will be reflected for the first time Q2 figures.

It said its European operators racked up 110,000 new post-paid mobile customers, with revenue up 0.4 per cent to €2.9 billion.