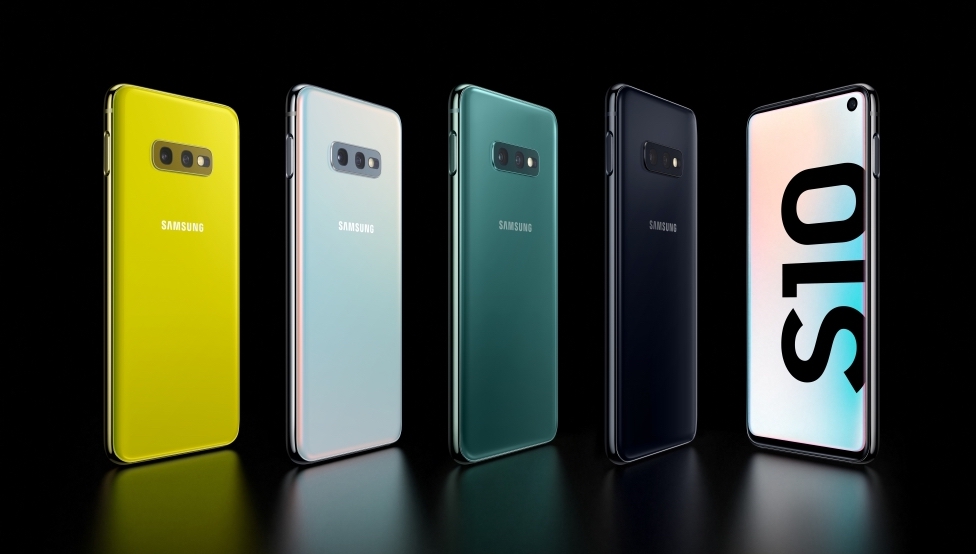 Samsung was tipped to unveil upgrades to its Galaxy S Series and foldable smartphones in San Francisco next month.

A day before the start of the Consumer Electronics Show in Las Vegas, the world’s largest maker of smartphones announced it will hold its annual unpacked event on 11 February.

While the South Korean vendor didn’t confirm what devices it will release, in 2019 it used the event to share details on its Galaxy S10 flagship.

In a statement the company said it will unveil “new, innovative devices that will shape the next decade of mobile experiences”.

The Korea Herald speculated the new devices will include its next Galaxy flagship smartphone, which will be rebranded as the S20, and the new edition of its foldable smartphone, the Galaxy Fold 2.

Samsung unveiled the Galaxy Fold in November 2018 originally aiming for a launch in April 2019, but this was delayed after problems with the display. The device went on sale in September.

Last week, the company introduced pared-down versions of its flagship Galaxy phones: the Galaxy S10 Lite and Galaxy Note 10 Lite each feature a 6.7-inch screen with its Infinity Display technology.