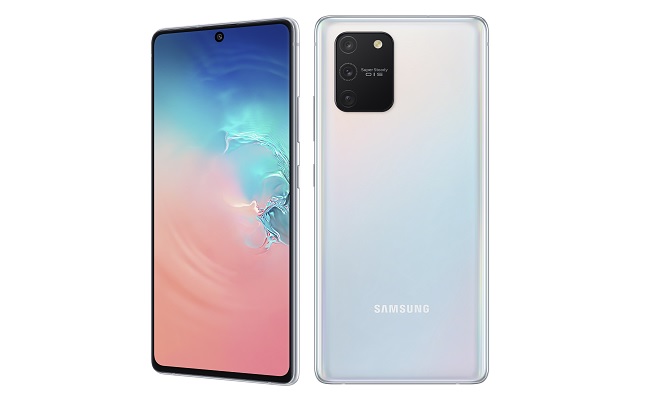 Samsung debuted pared-down versions of its flagship Galaxy phones in a move it said will help bring premium features to more users at an affordable price.

The new Galaxy S10 Lite and Galaxy Note 10 Lite each feature a 6.7-inch screen with Samsung’s infinity edge display; a 4,500mAh battery; key apps and services including Bixby and Samsung Pay; and a 32MP selfie camera.

The Galaxy Note 10 Lite will also include the flagship’s signature S Pen.

Each handset will be offered in three colours: the Galaxy S10 Lite in white, black and blue, and the Galaxy Note 10 Lite in black, red and an iridescent option called Aura Glow.

While Samsung said it will showcase both devices at CES 2020 next week, release dates, availability and pricing details have yet to be announced.