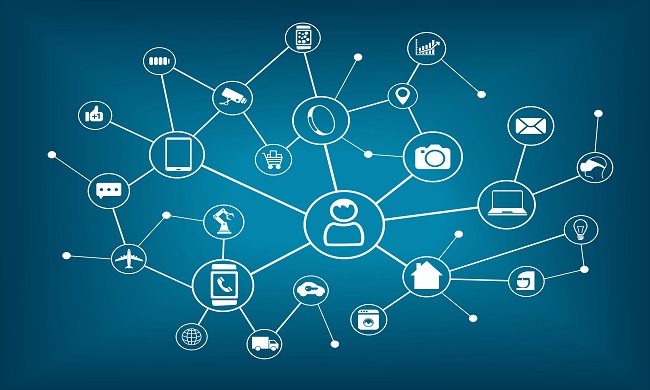 Market fragmentation, perhaps inevitably, was a dominant theme in an MWC session titled Unleashing the Value of IoT platforms.

Beecham principle analyst, Saverio Romeo, who moderated the session, reckoned there were around 300 IoT platforms in operation today.

“There are so many standards and no clear winners,” remarked Angelo Corsaro, CTO of PrismTech, which focuses on industrial IoT.

Mihai Voicu, Chief Security Officer at Telit, said there was a “cacophony of standards” and it was hardto pick out a good one.

The Telit man, however, did highlight some characteristics of what he believed would make a successful IoT platform. “It’s important that IoT platforms normalise data,” he said, “and those IoT platforms that have easy API integrations, and are horizontal, will be the ones that succeed.”

Easy-to-use APIs and data normalisation would also help one IoT system connect to another, said Voicu. “At the end of the day, IoT platforms are designed to help data analytics, and I can see cloud-based platforms interacting with one another,” he added.

He gave an example of an energy management platform working on the consumer side with smart home.

Corsaro argued that IoT platforms, which push device data to the cloud where it is processed to add value, were problematic in that they made assumptions that were not always true.

“Cloud-centric IoT assumes, for example, that your devices are always connected but that’s not always the case, so you can’t offload data to the cloud all the time,” he said.  “There’s also the assumption that you have enough bandwidth and the right latency. And many companies are not comfortable about data leaving their premises.”

As an alternative approach, Corsaro said computer processing power should be pushed to the edge of the network and nearer devices.

David Sharp, Head of Technology at Ocado, an online grocery business based in the UK, told delegates that the company, in partnership with Cambridge Consultants, had built its own IoT platform from the ground up to handle and deliver online orders, which, he said, were 99.3per cent accurate.

The firm also has plans to integrate its systems with the smart home – to monitor fridge contents, for example – and use that information to make customer recommendations. Sharp worried, however, that multiple smart home platforms would make it difficult to collate data.