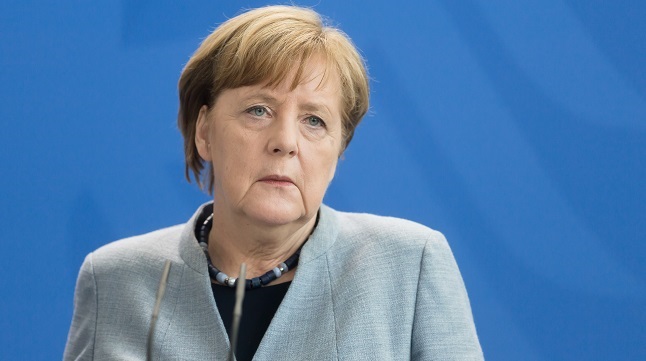 German Chancellor Angela Merkel (pictured) warned that Huawei and the Chinese state must provide solid assurances on the integrity of data collected in Germany before the vendor is allowed to take part in its 5G rollout, Reuters reported.

During a speech made on a tour of Japan, Merkel said it was important for authorities in Germany to engage with China and Huawei to guarantee the vendor “doesn’t just hand over data to the state”.

The comments follow German media revelations officials were mulling changes to security legislation to impose rules said to be impossible for Huawei to meet.

Although some politicians in the country are calling for action, operators have been more cautious in their comments.

An internal report from incumbent Deutsche Telekom, leaked last week, warned Europe’s 5G rollout could be delayed by up to two years if a continent-wide ban on the vendor is enforced.

Nick Read, CEO of Vodafone Group, which also runs a network in Germany, made similar statements in its latest financial results call and pointed to the importance of the vendor in the ecosystem. Despite vocal support of the infrastructure company, the operator has paused installation of Huawei core network equipment in Europe pending the outcome of talks with authorities.

The debate has rumbled on since the US stepped-up pressure on Germany and other counties to ban Huawei, though in November 2018 Germany’s official position was there was no legal basis to prohibit certain suppliers.