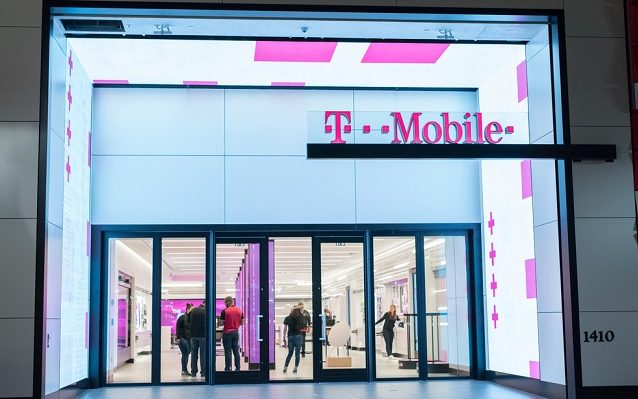 T-Mobile US and Sprint’s chances of getting approval from US regulators for a proposed merger was boosted after their respective parent companies suggested they could stop using network equipment from Huawei, reported Reuters.

People familiar with the deal reportedly said the US government had been pressing T-Mobile parent Deutsche Telekom to stop using Huawei kit as security concerns heighten.

Reports late last week indicated the German operator was bowing to the pressure by reconsidering its procurement strategy. Reuters reported Deutsche Telekom could commit to dropping Huawei to a US security panel, which the news agency stated could secure clearance by the Committee on Foreign Investment in the US (CFIUS) for the merger.

CFIUS approval would be the first of three regulatory clearances required for the deal.

Germany’s government had also been pushed by the US to prohibit China-made equipment.

No tier-1 US operator uses Huawei equipment, however T-Mobile parent Deutsche Telekom and Sprint’s Japan-based owner SoftBank use the Chinese vendor’s kit outside of the US.

SoftBank and other leading Japanese operators last week said they would not deploy Huawei equipment in 5G networks, after the country’s government blocked agencies from using Chinese gear.

Reuters’ sources added no deal had been finalised.

The merger must also be approved by the US Justice Department and regulator Federal Communications Commission, with T-Mobile expecting the deal to close in the first half of 2019.