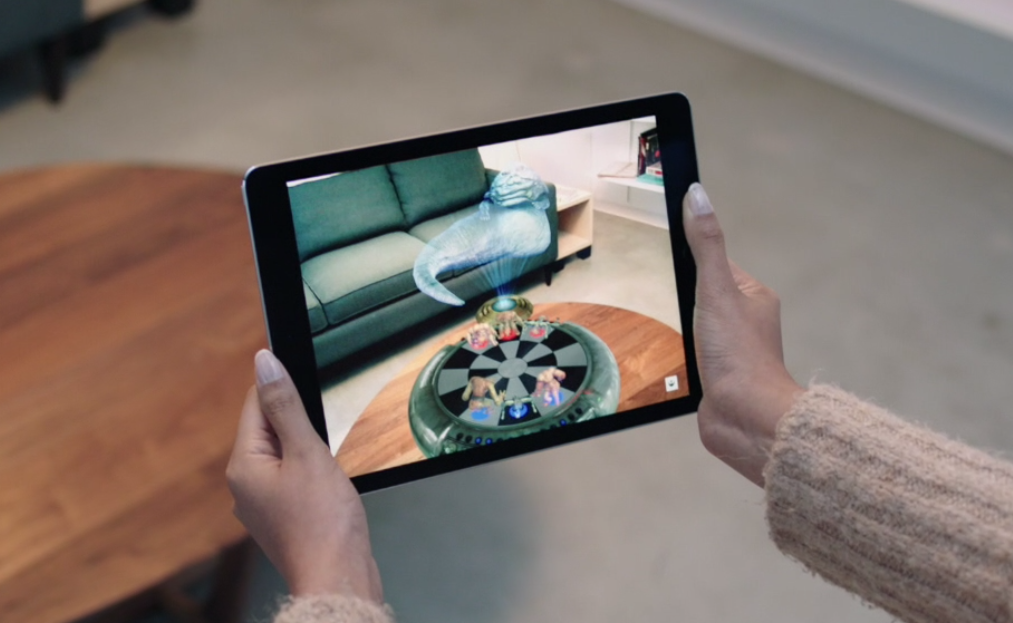 Apple made a series of announcements at its WorldWide Developer Conference, including a new iOS with a big focus on augmented reality (AR) as well as the watchOS 4 and a new iPad range. 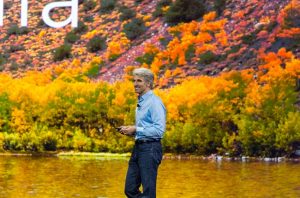 ARKit allows developers to build detailed virtual content on top of real-world scenes for interactive gaming and immersive shopping experiences, among other use cases.

“Apple may be late to augmented reality, but it stands to deploy ARKit just as the technology hits an inflection point. Apple will play a big part in taking AR to the masses and defining the user experience,” said Geoff Blaber, VP research Americas at CCS Insight. 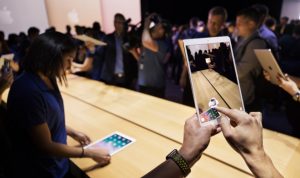 According to Jan Dawson, chief analyst at Jackdaw Research, Apple is embracing AR: “as an immediate first-party opportunity while keeping VR at arm’s length when it comes to mobile platforms, in contrast to Samsung and other smartphone vendors.”

“Because Apple isn’t seeing AR as just for filters or lenses on selfies, the opportunity on iOS is arguably much broader than on other platforms like Facebook, especially in the near term,” he added.

Meanwhile Siri will now have new male and female voices which are “more natural and expressive, adjusting intonation, pitch, emphasis and tempo while speaking” and can translate English words and phrases into Chinese, French, German, Italian or Spanish.

Users can also send money and get paid right in Messages, or tell Siri to pay someone using Apple Pay.

The functionality will also be available on watchOS 4.

WatchOS 4
A standout feature of the watchOS 4 was a “proactive” Siri watch face which personalises information based on a user’s need throughout the day. For instance, in the morning it may show commute times and details of a wearer’s first meeting of the day.

“With each raise of the wrist, the information on the display dynamically updates based on the time of day, daily routines and data from apps such as activity, alarms, breathe, calendar, maps, reminders and wallet,” the company explained. 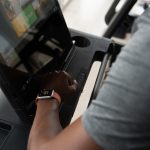 Interestingly, Apple plans to enable data exchange with gym equipment, so when a user taps their watch on the NFC reader of, say, a treadmill, the watch will be able to send data such as heart rate to the machine and receive information from the machine such as incline and speed to improve data accuracy.

Apple is partnering with gym equipment manufacturers with the new machines set to launch later in the year.

CEO Tim Cook described the new OS as “more intuitive and intelligent than ever before”.

The iOS 11 was described as “the biggest release for the iPad ever”. Features will include a new files app, customisable dock, improved multitasking and deeper integration of Apple Pencil. 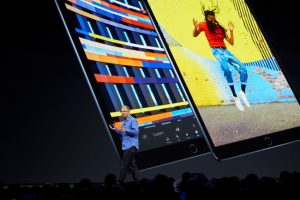 “These are by far the most powerful iPads we’ve ever created with the world’s most advanced displays featuring ProMotion, the powerful new A10X Fusion chip and the advanced camera system of iPhone 7,” said Greg Joswiak, Apple’s VP of Product Marketing (pictured, left).

The devices come in silver, space gray, gold and rose gold, with prices starting at $649.

Both models will be available next week in Apple Stores in 38 countries including the US, Australia, Canada and China, with more regions to follow.

According to Dawson, Apple had its most hardware-centric WWDC keynote in many years, with a focus on professional users, not least because of the HomePod, a smart speaker for the home.