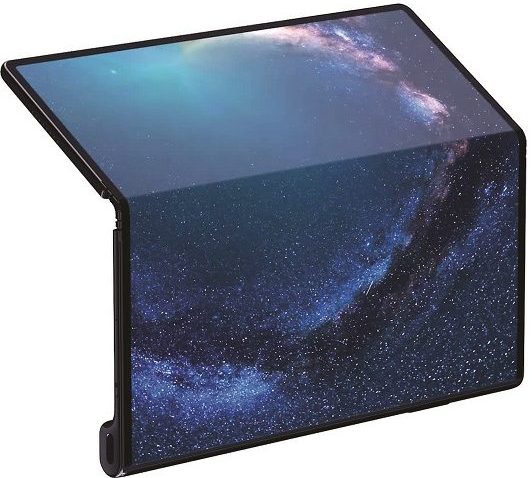 Huawei became the latest smartphone vendor to delay launch plans for a foldable phone, saying it wants more time to improve the flexible screen on its Mate X, The Wall Street Journal reported.

The device will now launch in September, rather than June as originally planned.

A Huawei representative told CNBC the move is being made out of an abundance of caution after reviewers discovered significant issues with rival Samsung’s Galaxy Fold phone. Huawei didn’t want to “launch a product to destroy our reputation”.

Samsung put the launch of Galaxy Fold on hold in April and retailers have since cancelled consumer orders while it works through the problems.

In addition to improving the screen, CNBC reported Huawei is working with developers to ensure their apps continue to function seamlessly when the phone is opened.

Though the company is developing its own smartphone OS in response to a recent US trade block, the representative told CNBC the Mate X will still use Google’s Android operating system since the device was prepared before the ban was put in place.

The delay marks another setback for Huawei, which earlier this month conceded it will take longer than expected for it to reach its goal of becoming the world’s biggest smartphone vendor in light of its US troubles.