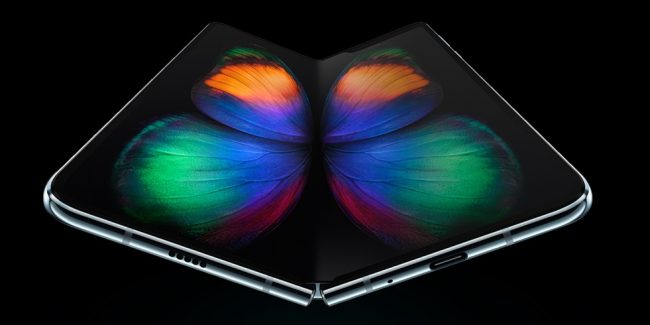 The launch of Samsung’s Galaxy Fold was postponed indefinitely as the company investigates issues with its display.

Last week Samsung acknowledged problems experienced by reviewers, but said the release date in the US (26 April) would not be impacted.

While some reviewers accidentally peeled off the top layer of the display, thinking it was a protective cover, others found issues with its hinge. Some also reported flickering screens on the $1,980 phone.

“While many reviewers shared with us the vast potential they see, some also showed us how the device needs further improvements that could ensure the best possible user experience,” the company said in its latest statement.

“To fully evaluate this feedback and run further internal tests, we have decided to delay the release of the Galaxy Fold. We plan to announce the release date in the coming weeks,” it added.

Samsung explained its initial findings showed issues could be associated with impact on the top exposed areas of the device’s hinge, and in one instance substances found inside the device affected the display performance.