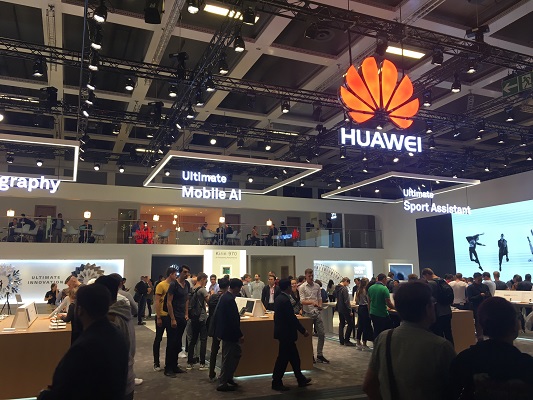 Huawei filed to trademark its own operating system (OS) in a number of countries with the UN World Intellectual Property Organisation, following a US export ban which could have severe ramifications on its device business.

Reuters reported the company filed to trademark the OS, dubbed Hongmeng, in countries in Europe and key markets including Canada, South Korea and New Zealand. It also made a filing in Peru on 27 May, information from the country’s antitrust agency Indecopi showed.

Huawei was rocked after the US government barred domestic companies selling components and software to the vendor. The ban prompted Google to suspend Huawei from access to updates to its Android operating system on new Huawei devices, albeit the US company appears to be fighting the block.

Shortly after, Nikkei Asian Review reported Huawei was planning an alternative OS to Android, mooted to launch by the end of this year or early 2020.

Richard Yu, CEO of the company’s consumer division revealed earlier this year it was developing an OS as a back-up, in case it was cut off from US-made software.

The trademark application states Huawei wants to use the Hongmeng operating system for its gadgets, including smartphones and computers. China recently approved an application covering the Hongmeng trademark which Huawei filed in August 2018, Reuters noted.