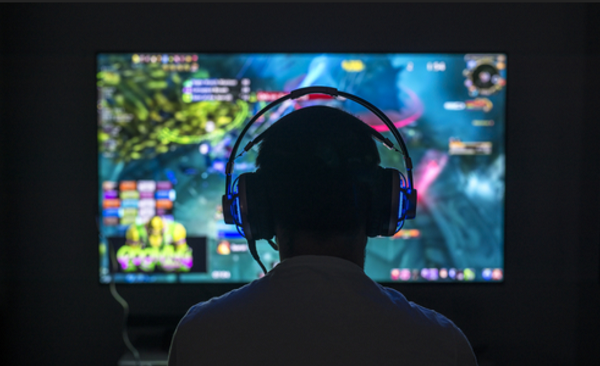 VentureBeat reported the new ESL Mobile Open league will begin its first season on 18 March and offer a prize fund of $330,000.

In a statement to the publication, ESL North America CEO Yvette Martinez-Rea said the mobile league was created to “provide anyone with a phone access to compete at the highest levels,” adding ESL believes “mobile will provide the opportunity to bring the next generation of e-sports enthusiasts into the fold.”

AT&T, which first became an ESL gaming sponsor in June 2018, was a “natural” partner in this endeavour, she said.

The move comes as AT&T looks to grow its presence in mobile gaming, particularly the e-sports segment, a form of gaming where players compete in front of live and online audiences. Market research company Newzoo forecast revenue from the sector will hit $1.1 billion in 2019, with North America generating 37 per cent of the total, followed by China (19 per cent) and South Korea (6 per cent).

In November 2018, AT&T signed on as the exclusive operator partner in the US for Razer’s latest gaming-oriented phone and earlier this month inked a deal to sponsor esports team Cloud9.

AT&T previously highlighted the role 5G and edge computing can play in unlocking new frontiers in mobile gaming, noting the technologies “could someday provide the user experience gamers have come to know and love from their traditional consoles, directly on their mobile devices”.

Subscribe to our daily newsletter Back
Previous ArticleInterview: 5G remote surgery
Next ArticleUS turns screws on Germany over Huawei kit