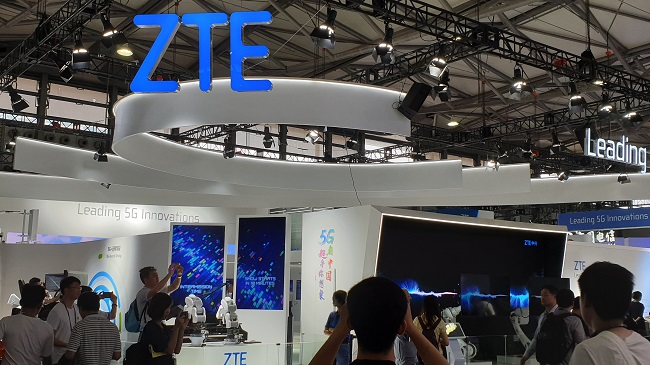 ZTE fought back against a definition which stands to block US operators from using federal funds to buy its network kit, arguing in an appeal to the Federal Communications Commission (FCC) it doesn’t represent a security threat.

In its appeal, the vendor pleaded with the FCC to reconsider its decision to name the company as a risk to national security, and offered to meet with officials to address specific concerns.

It highlighted recent steps taken to improve cybersecurity and regulatory compliance, noting “management is working to ensure that ZTE is a model company” in both areas.

The plea came as the FCC sought feedback on an order passed in November 2019 placing ZTE and Huawei on a banned supplier list, preventing operators from using federal subsidies to purchase their equipment.

Huawei, which has been on a separate US trade blacklist since May 2019, challenged the move in court in December 2019 after unsuccessfully lobbying the FCC to change its mind.

ZTE subtly sought to differentiate itself from Huawei in its filing, noting it is not currently subject to any other US government trade ban. While it acknowledged it ran afoul of US regulators for sanctions violations in April 2018, the company said it spent “hundreds of millions of dollars” to correct its mistakes and implement a new company-wide compliance programme.

It is unclear whether ZTE will follow in Huawei’s footsteps with a lawsuit if the FCC doesn’t overturn its ruling.