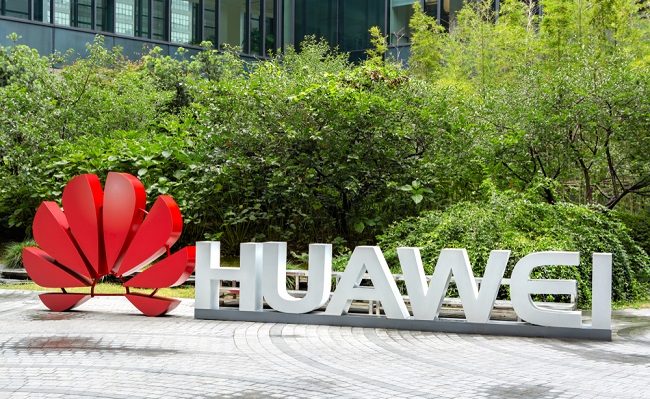 Huawei filed a legal challenge in the US against a Federal Communications Commission (FCC) rule barring operators from using government subsidies to purchase the Chinese company’s equipment.

The company asked a court to throw out the order on the grounds it fails to give Huawei the required due process protections because the FCC labels the company as a national security threat. Huawei also argued the government body failed to “substantiate its arbitrary findings with evidence or sound reasoning or analysis”.

In a statement, Huawei chief legal officer Song Liuping said: “Banning a company like Huawei, just because we started in China, this does not solve cybersecurity challenges.”

Song said FCC chairman Ajit Pai and other commissioners failed to present evidence to prove claims Huawei is a security threat, and ignored the facts and objections raised by Huawei and rural carriers after the FCC first made the proposal in March 2018.

The ban prevents operators from tapping the Universal Service Fund, estimated at $8.5 billion, to buy infrastructure from Huawei and ZTE. The order also requires rural operators to replace existing equipment in their networks.

Subscribe to our daily newsletter Back
Previous ArticleCanalys expects golden age of smartphones
Next ArticleSnapdragon 865 plays up gaming, camera capabilities