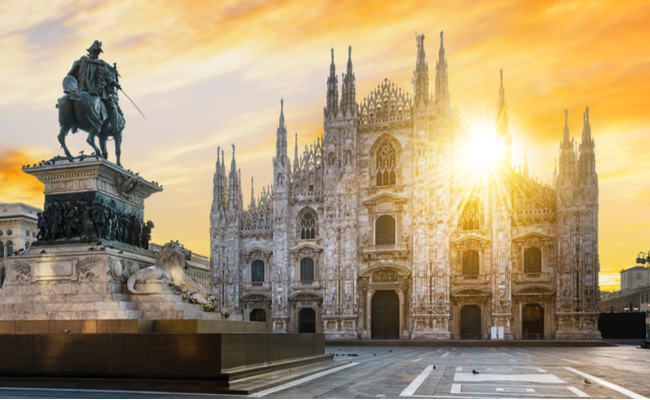 Telecom Italia (TIM) and Vodafone Italy completed a merger of their respective tower businesses, a move which will create the second-largest tower company in Europe when it comes into effect on 31 March.

The operators moved swiftly to complete the deal after the European Commission (EC) cleared the move earlier this month. It sees the pair combine their current tower operations into Inwit, TIM’s infrastructure business, which will oversee 22,000 masts.

In a statement, the companies said their respective service contracts and active 5G infrastructure sharing would go live with the inauguration of the new Inwit. The tower business will begin to deploy the next-generation technology, in line with TIM and Vodafone’s rollout plans.

The operators each hold a 37.5 per cent stake in Inwit and jointly control the business, though with the caveat they would consider a reduction in their stakes to a minimum of 25 per cent over time.

When the deal was first announced in mid-2019, the operators said it would deliver synergies worth more than €800 million apiece, with Vodafone also set for a €2.1 billion cash injection to aid debt reduction efforts. TIM also targeted a reduction in debt, with the sum expected to be lowered to the tune of €1.4 billion over time.

EC competition commissioner Margrethe Vestager backed the merger to speed 5G deployments in Italy, which she noted offered benefits for consumers and businesses.