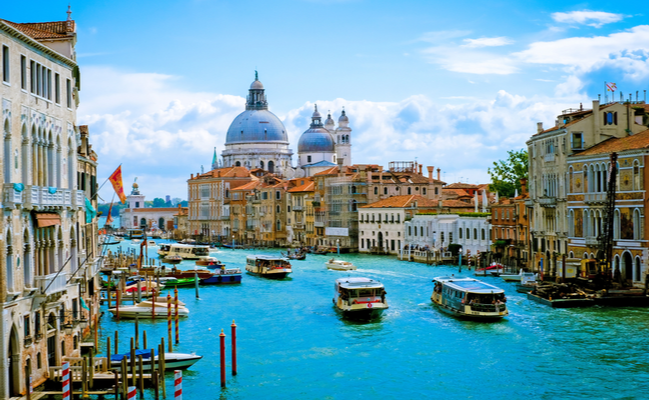 The European Commission (EC) conditionally approved the tower infrastructure merger of Vodafone Italy and Telecom Italia to accelerate the rollout of 5G in the country.

Reuters reported the merger was on the verge of approval last week. In statements, Vodafone and Telecom Italia said the merger will make Telecom Italia’s tower company Inwit the second largest in Europe, with a portfolio of 22,000 masts.

As concession to address competition concerns, the EC said Inwit will make available to rival operators 4,000 towers in cities with populations of more than 35,000.

Inwit has the responsibility of making available towers known to rivals, respond to tower access in a timely manner and may only refuse to rent towers for technical reasons.

The anti-trust body noted both companies scaled down a current network sharing agreement, to leave out densely populated areas.

The merger was detailed in July 2019, under which Vodafone will transfer its mobile masts to Inwit, which Telecom Italia has a 60 per cent stake in, and receive €2.14 billion for its tower assets.

Both operators will hold 37.5 per cent stakes in Inwit.

EC competition commissioner Margrethe Vestager said the approval of the merger will enable “fast roll-out of 5G technology in Italy,” which will “benefit Italian consumers and businesses and wholesale competition.”