Telecom Italia in the red following €2B write down 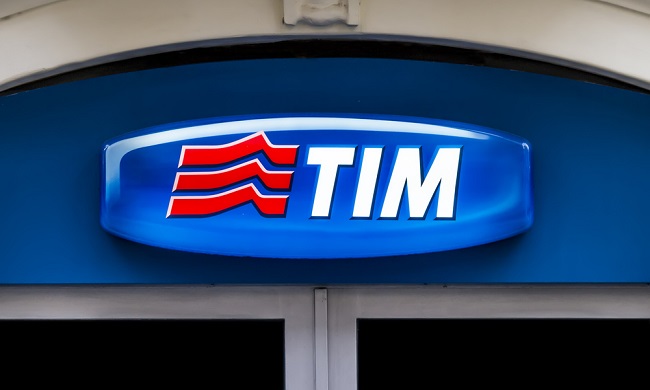 Vivendi branded a €2 billion write-down of domestic business assets by Telecom Italia as destabilising, as the Italian operator swung to a loss in Q3.

In a statement announcing its quarterly results, Telecom Italia’s board said it had approved a write-down on goodwill of its domestic unit, which was due to the “deterioration of the competitive and regulatory context and to the increased interest rates”.

Top shareholder Vivendi was quick to slam the decision. Speaking to Reuters, a representative said the move was “shocking, sudden and very unusual”.

Vivendi has been embroiled in a battle for power of Telecom Italia’s board with activist investor Elliott Management for months. The latter took control of the board in May following a number of clashes, but Vivendi has repeatedly expressed concerns over the management of the operator.

In light of the company’s results, Vivendi’s representative reportedly also did not deny another board reshuffle could be in the works: “Vivendi will not rule out anything to protect its interests,” he said.

Debt plan abandoned
In addition to being pulled into red for the quarter, Telecom Italia also said it was no longer on track to meet its debt-reduction target for 2018.

The company said the plan, which entailed a target for its debt to represent 2.7-times of EBITDA excluding mobile spectrum costs, was no longer achievable. It blamed a government fine of €74.3 million, the competitive and regulatory environment in Italy, as well as weakening Brazilian foreign exchange rates.