Oi restructuring plan gets go ahead 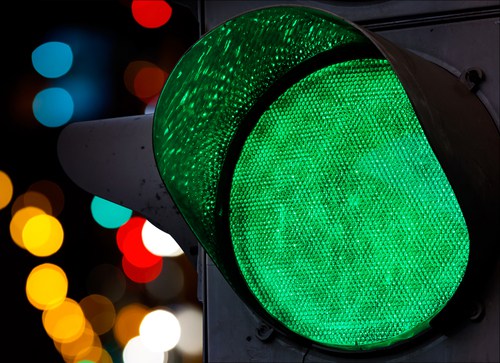 Troubled Brazil-based operator Oi reached a breakthrough on a plan to emerge from bankruptcy protection after agreeing a deal with two major creditor groups.

In a stock exchange filing, Oi said the Ad Hoc Group of Oi Bondholders and International Bondholders Committee had agreed in principle to its restructuring plans and the move would hand control of the operator to the creditors.

Brazil’s government, which holds a significant amount of Oi debt through state banks and unpaid fines, also agreed to the plan in principle, according to a Reuters source.

The next step of the process will require formal approval of the restructuring plan at a scheduled creditor meeting on 19 December, which would no doubt be a welcome boost to a giant in the Brazilian telecoms market.

The company since jostled with creditors over the shape of its restructuring plan and a proposal was last knocked back in October.

In November, the company was forced to amend a new restructuring plan, following criticism and the alternations finally appear to have done the trick.

A key aim of the most recent update is to generate an overall capital increase of up to BRL8 billion.

Oi’s creditors were asked to deliver a deliver a minimum of BRL3.5 billion of the capital, with a maximum contribution of BRL5.5 billion. The remaining BRL2.5 billion will be provided by existing shareholders.

Reuters also reported the country’s telecoms regulator Anatel will continue to push for a grace period and favourable interest rates on the BRL14 billion Oi owes in fines.

Approval of the restructuring follows reports China-based operators China Telecom and China Mobile are interested in investing in the Brazilian operator.