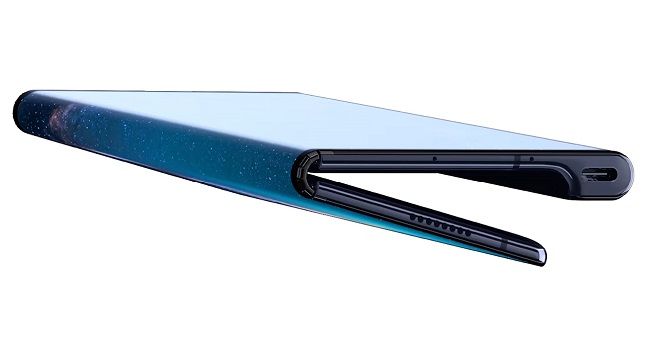 Huawei reportedly pushed back the release of its foldable smartphone to November, five months later than its original schedule and two months later than Samsung is expected to finally release its troubled Galaxy Fold.

Reports in TechRadar claim Huawei is still working on enhancements to the Mate X, making its targeted launch in September impossible. This date, itself, was already several months behind the original June goal for the device’s launch.

The Mate X was promoted by the company to much fanfare at MWC19 Barcelona, with rival Samsung similarly bullish on the prospects for Galaxy Fold.

However, like the Mate X, Samsung struggled to meet its original timeline to launch its foldable device in late April: the model is now expected to go on sale next month.

While Huawei kept its prototypes in-house, Samsung sent out early versions of its handset to reviewers only to be besieged by negative publicity as major issues with the hinge and protective layer were exposed.

After delaying launch Samsung’s mobile chief DJ Koh described the whole incident as embarrassing, admitting the device had been pushed out before it was ready.