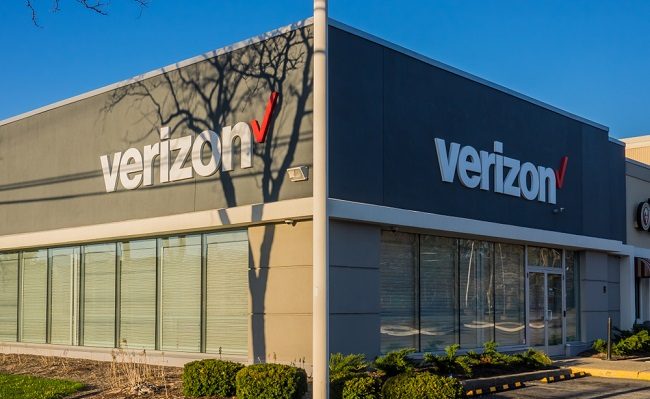 US operator Verizon announced it would halt advertising on Facebook platforms throughout July, as it joined a campaign against the social media company over its approach to hate speech, harassment and misinformation, Reuters reported.

Verizon is the biggest company so far to join the revolt, dubbed the Stop Hate for Profit campaign, which targeted Facebook in particular for not taking enough steps to remove and deal such content on its platforms.

The movement has been backed by a dozen companies so far, with Verizon joining global brands including ice cream maker Ben & Jerry’s and outdoor clothing company North Face.

A Verizon representative told Reuters: “We’re pausing our advertising until Facebook can create an acceptable solution that makes us comfortable.”

Verizon’s move comes as the civil rights group the Anti-Defamation League published an open letter on its website urging advertisers to join the movement and stop spending on Facebook and Instagram ads during July.

The group said it found a Verizon ad appearing next to a video from a conspiracy group, “drawing on hateful and anti-Semitic rhetoric”.

Facebook, which makes the bulk of its revenue from advertising (amounting to $17.4 billion in its recent quarter), said it was working with civil rights groups and had contacted advertisers this week to ease the situation, added Reuters.