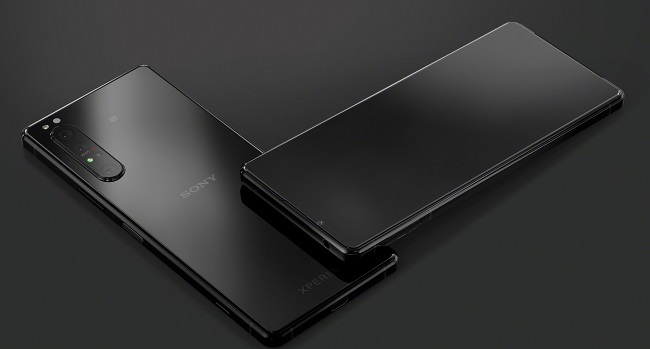 Sony unveiled details of two flagship 5G handsets alongside a mid-tier Xperia, as the company continues its attempts to draw on its connection to its other well-known electronics and content brands to turn its ailing smartphone business around.

During an online presentation, the company’s Mobile Communications president Mitsuya Kishida demonstrated its first 5G handset, the Xperia 1 II, which is due to start shipping in the coming months.

He also gave outline details of its forthcoming Xperia Pro, designed to work on mmWave 5G frequencies and targeted at professional content creators.

As was the case with recent Sony launches, the company highlighted crossover with its other well-known product lines.

Its latest flagship includes photography technology from its camera division, imaging assets from its TVs, advanced sound capabilities from the audio line and mobile gaming tie-ups with its PlayStation 4 console.

Kishida added: “Only Sony has such deep and well established relationships and we are bringing decades of experience to an end-to-end solution from professional content creation to mobile communications technology in 5G.”

During the event, Sony also announced its mid-tier Xperia 10 II. The device will be sold on its lightweight design, and provides a number of modest upgrades to its predecessor in the segment, the Xperia 10.

The releases come as its mobile division continues to struggle. In its latest financial statement, for calendar Q4 2019, it booked a 9 per cent year-on-year drop in smartphone sales.