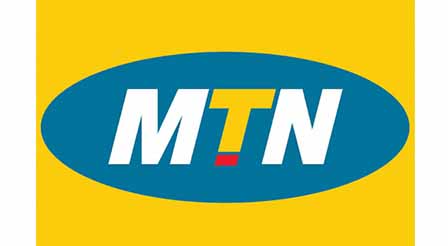 Nigeria’s telecoms regulator is prepared to reduce MTN’s $5.2 billion fine by 25 per cent, backtracking on an earlier offer to reduce the penalty by about one third.

The Nigerian Communications Commission (NCC) wrote to the operator yesterday (3 December) saying it was prepared to reduce its fine to $3.9 billion.  Its previous letter on 2 December promised to cut it to $3.4 billion.

No explanation was given by NCC for its change of mind. Nor did either letter explain how the two reductions were calculated.

The deadline for payment of the fine remains unchanged at 31 December 2015.

MTN is facing the fine after failing to cut off 5.1 million unregistered SIM cards from its network, with NCC stepping up efforts to verify the identity of subscribers amid concerns about terrorism.

The situation has proved traumatic for MTN with three senior executives resigning in the wake of the fine and the company reeling from the crisis.

MTN said it is “carefully considering” both letters and will immediately talk to the Nigerian authorities before making a formal response.