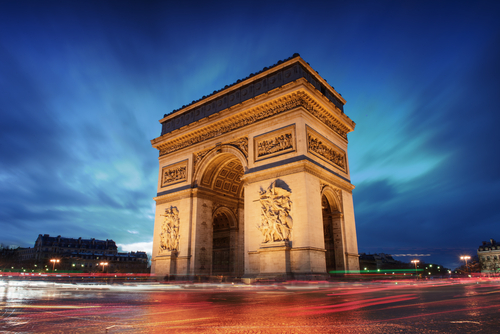 Bloomberg reported Bouygues, which GSMA Intelligence (GSMAi) estimates for Q1 2018 placed as the third-largest operator in France with more than 14 million connections, held preliminary talks with investment companies including CVC Capital about making a possible joint bid for Altice France.

Bouygues, however, responded to the report with a statement explaining it “regularly looks at development possibilities in the telecoms sector”.

“However, there are currently no discussions with any operator and no assignment has been retained with any counsel whatsoever”.

Should a move materialise, it would represent the latest attempt at consolidation in the French market.

The group has, however, seen weaknesses in the country and its Portuguese operations, which contributed to its value dropping sharply in 2017. A debt load of around €50 billion amassed by aggressive M&A in recent years has also taken its toll.

In an attempt to curb the slump, Altice implemented a wider business shake-up at the start of the year. The company decided to separate its US arm as part of the reorganisation and founder Patrick Drahi also reasserted his power over the group.

Altice reportedly responded to the speculation by stating SFR was “one of its essential assets and a long-term project of the group”.

Turning the tables
A possible sale to Bouygues could, however, help Altice significantly reduce its debt load, while the acquirer could absorb a domestic rival in its attempts to close the gap on market leader Orange.

However, French regulators would likely require various concessions from Bouguyes to ease competition concerns. France currently operates with four major operators (Orange, SFR, Iliad’s Free and Bouygues) and consolidation attempts in the past have failed due to stringent regulation.

Indeed, in 2015, the tables were turned as Altice reportedly eyed a deal to acquire Bouygues, but the move failed to materialise.

Bloomberg noted Bouygues could be well positioned to launch a takeover attempt after restoring profit, slashing costs and gaining subscribers.

The company saw profit triple in 2017 following years of losses.