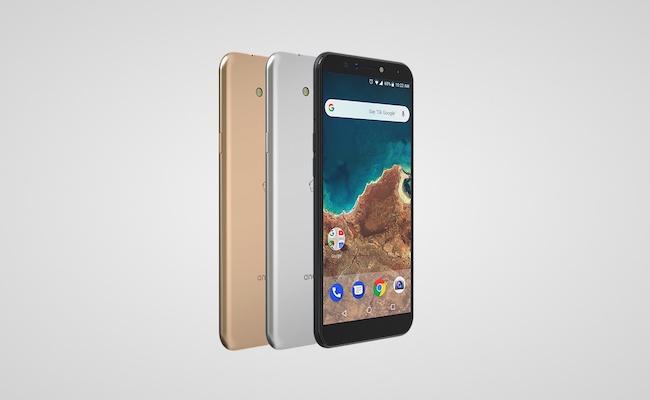 Rwanda-based Mara Group took the wraps off its first smartphones, as it aimed to pioneer a made in Africa push and boost the country’s ambitions to become a technology hub for the region.

In a launch event, the conglomerate launched the Mara X and Mara Z, alongside a new smartphone factory in Rwandan capital city Kigali, which it claimed is the continent’s first.

Mara Group’s smartphones will compete with Samsung, a dominant player in the African market, along with non-branded phones, which also have a large presence in the continent.

CEO Ashish Thakkar told Reuters the company was the first pure smartphone manufacturer in Africa. He said rivals assemble the devices in Egypt, Ethiopia, Algeria and South Africa, but import the components required.

“We are actually the first who are doing manufacturing”, he said. “We are making the motherboards, we are making the sub-boards during the entire process. There are over 1,000 pieces per phone.”

The factory cost around $24 million, said Thakkar, and has capacity to produce 1,200 phones per day. It employs 200 people.

Also at the launch ceremony, Rwandan president Paul Kagame said he hoped Mara’s move would increase the country’s mobile phone penetration, which currently stands at around 15 per cent.