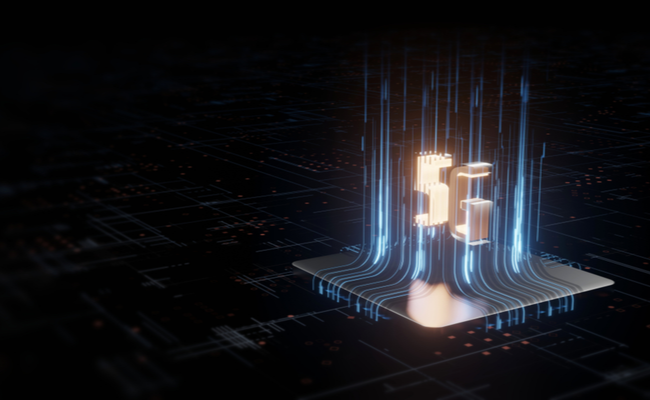 The SoftBank-owned company unveiled the Cortex X Custom programme and a new design called the Cortex-X1. The aim is to allow chip and smartphone manufacturers to tweak components for flagship and large screen devices, to their own specifications for performance increases of up to 30 per cent.

Samsung Electronics backed Arm’s new chipset direction, noting it will keep tabs on the progress of the Cortex-X Custom programme.

Also unveiled were the Mali-G78 GPU and the Ethos-N78 neural processing unit, both claiming a 25 per cent performance boost compared to predecessors.