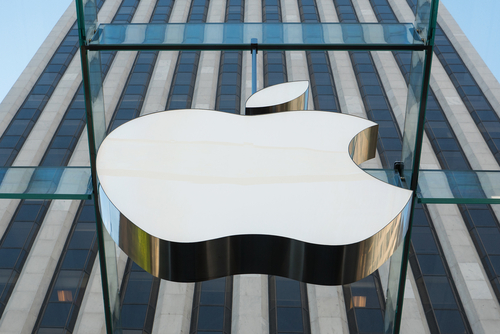 In a statement, Qualcomm said: “These filings are just part of Apple’s efforts to find ways to pay less for Qualcomm’s technology. Apple was offered terms consistent with terms accepted by more than 100 other Chinese companies and refused to even consider them. Qualcomm is prepared to defend its business model anywhere in the world.”

Last week Apple filed a $1 billion lawsuit against the chip giant in the US District Court for the Southern District of California just days after the US Federal Trade Commission filed a complaint against Qualcomm for “using anticompetitive tactics” to protect its position in the market. Apple claimed Qualcomm was: “withholding nearly $1 billion in payments from Apple as retaliation for responding truthfully to law enforcement agencies investigating them”.

Qualcomm described Apple’s lawsuit as “baseless” following a dispute between the two about patent licensing regimes.

The latest legal action in Beijing raises tensions between the two tech firms, which are both highly dependent on smartphones to drive their growth. Qualcomm is a major supplier of modem chips for Apple’s iPhones, and is reported to be considering a countersuit against Apple.

Qualcomm was recently on the receiving end of a nearly $900 million fine from the Korea Fair Trade Commission (KTFC) over its activities in South Korea, although it indicated it will appeal this.

Prior to the KTFC ruling, the company was subject to investigation by authorities in China, which led to a $975 million fine and a Qualcomm pledge to modify its business practices.