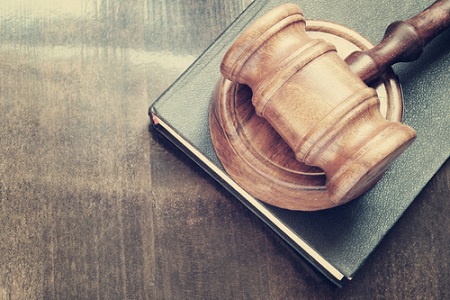 The US Federal Trade Commission (FTC) filed a complaint against Qualcomm for “using anticompetitive tactics” to maintain its position in the device semiconductor market, an argument the vendor described as “significantly flawed”.

In a statement, the FTC alleged Qualcomm used its dominant position as a supplier of baseband processors – which manage mobile connections – to impose “onerous and anticompetitive supply and licensing terms on cell phone manufacturers and to weaken competitors”.

The complaint, filed with a US district court, said by threatening to disrupt device makers’ supply of baseband processors, Qualcomm obtained “elevated royalties and other licence terms for its standard-essential patents that manufacturers would otherwise reject”.

It also said Qualcomm “consistently refused to licence those patents to competing suppliers of baseband processors”, despite a commitment to licence standard-essential patents on fair, reasonable and non-discriminatory (FRAND) terms.

The company is also alleged to have “extracted exclusivity from Apple in exchange for reduced patent royalties”. The FTC said Qualcomm “recognised that any competitor that won Apple’s business would become stronger, and used exclusively to prevent Apple from working with and improving the effectiveness of Qualcomm’s competitors”.

In a statement, Qualcomm said it “believes the complaint is based on a flawed legal theory, a lack of economic support and significant misconceptions about the mobile technology industry”.

The company criticised the FTC for accelerating its investigation and filing its complaint days before the change of administration and with only three of five FTC commissioners in place “despite an appeal from members of Congress to refrain from ‘midnight litigation’ with novel and untested legal theories that could damage competition in the US”.

Dan Rosenberg, EVP and general counsel at Qualcomm, said: “We have grave concerns about the two Commissioners’ decision to bring this case despite a lack of evidence supporting the allegations and theories in the complaint. We look forward to defending our business in federal court, where we are confident we will prevail on the merits.”

The FTC is seeking a court order to undo and prevent Qualcomm’s unfair methods of competition in violation of the FTC Act. It asked the court to order Qualcomm to cease its anticompetitive conduct and take actions to restore competitive conditions.

The move comes weeks after the Korea Fair Trade Commission fined Qualcomm KRW1.03 trillion ($881 million) for abusing its dominant position in the market.