Qualcomm hits back at $1B Apple lawsuit - Mobile World Live

Qualcomm hits back at $1B Apple lawsuit - Mobile World Live

Qualcomm hits back at $1B Apple lawsuit 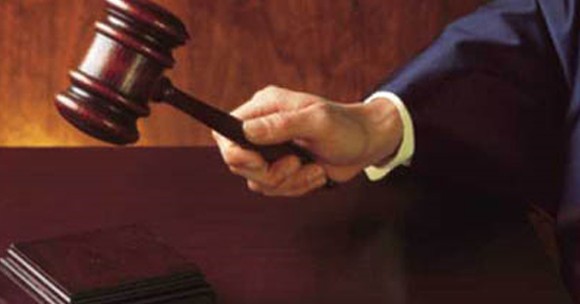 Qualcomm described a lawsuit filed by Apple as “baseless” following a dispute between the two about patent licensing regimes.

The move comes shortly after the US Federal Trade Commission filed a complaint against Qualcomm for “using anticompetitive tactics” to protect its position in the market.

In a widely circulated statement, Apple said: “for many years Qualcomm has unfairly insisted on charging royalties for technologies they have nothing to do with. The more Apple innovates with unique features such as TouchID, advanced displays, and cameras, to name just a few, the more money Qualcomm collects for no reason and the more expensive it becomes for Apple to fund these innovations”.

Apple’s statement is believed to relate to the fact Qualcomm levies fees based on the selling prices of devices using its technology regardless of how much of the value is based on its intellectual property – which is obviously more of an issue for a premium device maker.

The iPhone maker said: “despite being just one of over a dozen companies who contributed to basic cellular standards, Qualcomm insists on charging Apple at least five times more in payments than all other cellular patent licensors we have agreements with combined”.

Qualcomm countered with a statement explaining Apple: “intentionally mischaracterised our agreements and negotiations, as well as the enormity and value of the technology we have invented, contributed and shared with all mobile device makers through our licensing programme”.

Apple also said Qualcomm was: “withholding nearly $1 billion in payments from Apple as retaliation for responding truthfully to law enforcement agencies investigating them”.

Qualcomm, in return, said: “Apple has been actively encouraging regulatory attacks on Qualcomm’s business in various jurisdictions around the world, as reflected in the recent KFTC decision and FTC complaint, by misrepresenting facts and withholding information”.

Qualcomm was recently on the receiving end of a nearly $900 million fine from the Korea Fair Trade Commission over its activities in South Korea, although it indicated it will appeal this.

Prior to the KTFC ruling, it was subject to investigation by authorities in China, which led to a $975 million file and a Qualcomm pledge to modify its business practices.

Apple filed its suit in the US District Court for the Southern District of California.