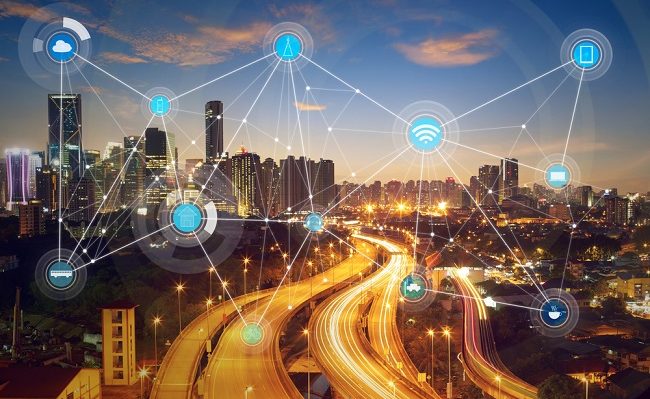 AT&T continued to push the boundaries of its IoT service coverage, building on a recent expansion to Canada through a roaming deal with Vodafone Business covering five European countries.

The agreement around the operators’ respective NB-IoT networks covers AT&T’s domestic market along with Vodafone operations in Spain, Germany, Italy, the UK and Netherlands.

In a statement, AT&T hailed the deal as creating the world’s largest footprint for the narrowband flavour of IoT technology. It added the agreement makes it easier for businesses to use low-power IoT technology NB-IoT, with benefits around supply chain optimisation and multinational access.

“For the IoT to live up to its promise, it must be global,” he added.

Vodafone Business CEO Vinod Kumar highlighted ease of deployment for customers as a key benefit of the roaming agreement. “We want to make technology adoption simpler for our customers to help them achieve their business outcomes”.

The companies announced a similar arrangement involving their LTE-M IoT networks in the US and the Netherlands in February. AT&T followed up on this in June, with a deal involving Orange, Swisscom and KPN.

Subscribe to our daily newsletter Back
Previous ArticleZTE demonstrates the first 5G slicing store in Europe
Next ArticleInterview: 4YFN at MWC19 LA