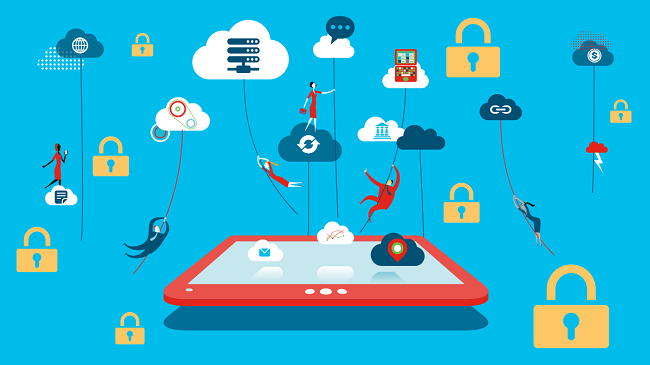 In a statement, the companies said the collaboration was an important step in the maturity of LTE-M as a leading IoT technology, with network deployments growing across both regions and globally during the last several years.

Swisscom deployed the technology across Switzerland, while Orange’s LTE-M offering is available in France and Romania. KPN launched it in the Netherlands and AT&T operates its network across the US and Mexico.

By the end of 2020, industry body GSMA believes LTE-M will fully cover Europe, and the companies said they expect to add more operators to the roaming agreement “in the coming months”.

Commenting on the agreement, AT&T’s assistant VP of global connections management, John Wojewoda, said roaming agreements will help meet demand “and make it easier for businesses around the world to benefit from the power of globalised IoT”.

LTE-M is one of two standardised LPWA network technologies for connected devices, along with NB-IoT. It enables IoT applications at lower costs, compact modules, longer battery life and has the ability to “penetrate harder to reach locations”, added the operators.

Subscribe to our daily newsletter Back
Previous ArticleIntelligence Brief: Is it time to amend 5G security talk?
Next ArticleBT seals towers deal with Cellnex