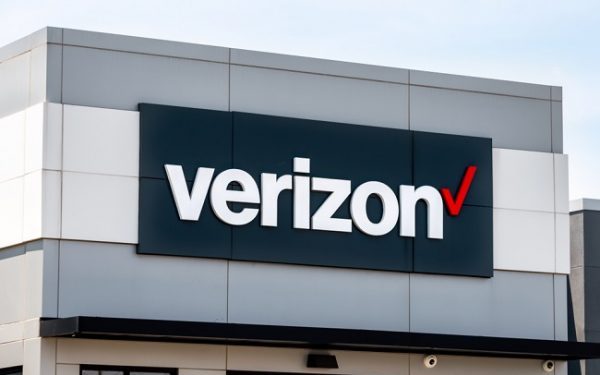 AT&T’s rivals took a swipe at its 5G marketing, as Verizon urged the industry to avoid over-hyping and under-delivering on the promise of the next-generation technology.

In a statement, Verizon CTO Kyle Malady said breakthroughs in new technologies including artificial intelligence, virtual reality and the IoT, would all be underpinned by 5G. However, while “the potential for 5G is awesome”, he warned the industry must resist the temptation to “over-hype and under-deliver” with the technology.

AT&T launched a mobile 5G service in late 2018 offering service to select businesses and consumers in 12 US cities via a mobile hotspot device from Netgear.

It has also been pushing 5G Evolution, which it says gives users speeds faster than standard LTE. Latest Android devices from the operator will display a 5G E logo pop-up on the screen to indicate they have connected to the 5G Evolution experience, AT&T said in a previous statement.

Critics have, however, noted that AT&T’s service should still not be considered a 5G network offering, a point picked up by Malady: “If network providers, equipment manufacturers, handset makers, app developers and others in the wireless ecosystem engage in behaviour designed to purposefully confuse consumers, public officials and the investment community about what 5G really is, we risk alienating the very people we want most to join in developing and harnessing this exciting new technology,” said Malady.

Although not mentioned by name, Verizon’s comments appear to be directed at its main rival AT&T.

Verizon is still preparing its mobile 5G launch after deploying a fixed wireless access service in October 2018. In fact, it’s worth noting that Verizon itself isn’t using an ‘official’ 5G spec for that service – the operator is using 5GTF, its own proprietary standard for the fixed wireless (home broadband) service, with plans to deploy the official 3GPP NR standard for its mobile service.

In an apparent swipe at AT&T’s Android device move, Malady also called on the industry to only commit to labelling something 5G “if new device hardware is connecting the network using new radio technology to deliver new capabilities”.

“Verizon is making this commitment today: we won’t take an old phone and just change the software to turn the 4 in the status bar into a 5.”

T-Mobile
Also turning up the heat was T-Mobile US, which didn’t pass up the opportunity to seemingly mock AT&T on Twitter, while making the same point as Verizon.

“Didn’t realise it was this easy, brb updating,” the operator said on its official Twitter account, with the message accompanied by a video of someone taping a 9G sticker on a smartphone.

didn’t realize it was this easy, brb updating pic.twitter.com/dCmnd6lspH

AT&T’s offering has also drawn fire from analysts, with market watchers questioning whether the decision to roll out out the service to a select part of its customer base truly represented a commercial launch, or just a large test deployment.