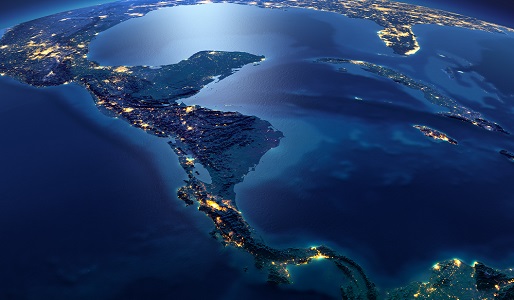 Telefonica is reportedly in advanced discussions regarding a potential sale of its Mexico and Central American units to cut debt.

El Economista reported the company is looking at a partial or full disposal of the businesses, but is keen not to undersell. The newspaper cited analyst valuations of €1.1 billion to €1.9 billion for Mexico, with its 60 per cent stake in the Central American business worth around €760 million.

The Central American unit includes operations in Costa Rica, El Salvador, Guatemala, Nicaragua and Panama. In 2013, Telefonica sold a 40 per cent stake in these businesses to Corporacion Multi Inversiones (minus Costa Rica, where it still holds 100 per cent), again as part of its debt reduction strategy.

In H1 2018, the Central American businesses generated revenue of €1 billion and operating income before depreciation and amortisation of €218 million. The company said its Mexico operation “remained affected by the regulatory changes and increased commercial aggressiveness in the prepaid market”.

It is not clear what Telefonica will do with the other businesses in its current Hispam Norte unit alongside Mexico and Central America (Colombia, Ecuador and Venezuela), although they could be folded in to the larger Hispam Sur unit, which includes its operations in Argentina, Chile, Peru and Uruguay.

Telefonica has been chipping away at its debt for some time via a number of methods, with the figure standing at €43.6 billion at the end of the second quarter. In the last conference call, CEO Jose Maria Alvarez-Pallete said: “Our balance sheet has been strengthened, so we don’t need to sell assets at any price, but the fact is that we will review our portfolio when it makes strategic sense”.