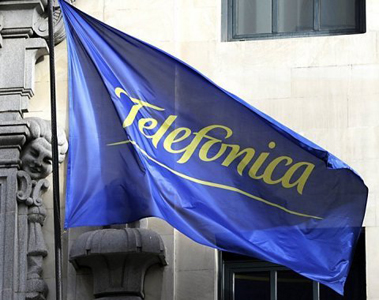 Telefonica is to sell a 40 per cent stake in its assets in four Central American countries – El Salvador, Guatemala, Nicaragua and Panama – to Corporacion Multi Inversiones (CMI) for $500 million, a figure that could increase by a further $72 million depending on performance.

The sale is part of the operator’s debt reduction strategy, although the current disposal will only have a small impact on its net debt, which Telefonica wants to cut by €4 billion this year (to below €47 billion).

However the company also has a number of other measures underway to drive down debt, including an IPO of its Columbian unit which could raise a similar amount to the current deal. However, an earlier plan for an IPO of its Latin American interests is thought to have been put on hold.

As part of the agreement with CMI, Telefonica will merge the four Central American operations into a single unit. The implied multiple for the total amount of the transaction ($572 million) is 6.5 times EBITDA 2012 of the companies involved in the operation.

According to Wireless Intelligence figures, in two of the four markets (Nicaragua and Panama) Telefonica is the country’s largest mobile operator. In the other two (El Salvador and Guatemala), it is the third largest operator in the market.

Buyer CMI is a family-owned multinational with interests across Latin America, including in energy, fast food and real estate.

Telefonica’s other debt reduction moves include possible disposals of its Czech and Irish units, as well as the sale of its remaining minority stake in China Unicom.