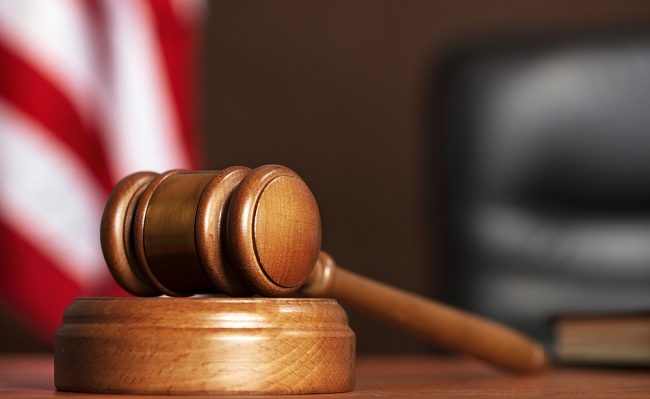 Legal officials from nine states and the District of Columbia filed a lawsuit to stop T-Mobile US and Sprint’s proposed merger, arguing the deal would cause “immediate and permanent harm to competition and consumers”.

The lawsuit claims the merger would cost Sprint and T-Mobile subscribers more than $4.5 billion each year in the form of higher tariffs, and allow competitors Verizon and AT&T to raise prices on their subscribers as well. The deal would disproportionately harm lower-income customers who rely on inexpensive prepaid service, the suers alleged.

It also highlights barriers to entry which would make it difficult for new competitors to challenge incumbents: “Because most subscribers demand nationwide coverage, no new entrant can be a serious competitor unless and until it can offer nationwide service.”

T-Mobile and Sprint’s claims the deal would result in significant efficiencies were dismissed as “speculative, non-verifiable and not merger specific”.

The Rural Wireless Association and Communications Workers of America both welcomed the legal challenge.

Sprint and T-Mobile did not immediately respond to requests for comment.

Ongoing review
In May, the head of the Federal Communications Commission (FCC) announced his support for the merger after Sprint and T-Mobile agreed to sell the former’s Boost Mobile prepaid brand. However, the lawsuit argues commitments made to the FCC do not resolve the competition harms which would stem from the merger.

The Department of Justice (DoJ), which continues its review of the deal, was reportedly interested in seeking additional concessions from the pair to address competition concerns.

It is unclear how the lawsuit will impact the DoJ’s review, but analyst company MoffettNathanson previously warned a challenge from the states could reduce the likelihood of the deal gaining federal approval.