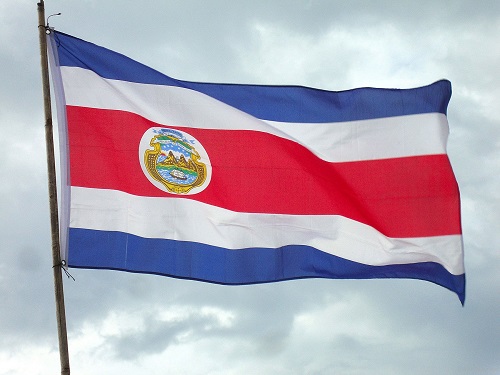 Millicom is reportedly interested in the Republic of Costa Rica mobile market and plans to bid for spectrum in an upcoming auction in the country.

According to El Financiero the operator, which holds a mobile and cable footprint across Latin America and Africa, expressed an interest in 70MHz of spectrum in the 1800MHz and 1900MHz/2100MHz bands, and also submitted comments on the tender process.

Millicom, which currently provides cable and TV services in Costa Rica under the Tigo Star brand, asked national regulator Sutel for an extension on the bid deadline and also requested clarification on pricing information, according to the publication. Telefonica’s Movistar and America Movil’s Claro, the country’s second and third largest operators respectively, are also providing feedback.

Sutel launched the tender for 70MHz of spectrum at the end of 2016, with interested bidders expected to submit proposals by 13 February.

In its Q3 2016 results, Millicom boss Mauricio Ramos said the company was looking to boost growth in mobile data, as well as expand its footprint, as part of an ongoing reconfiguration of the business.

According to GSMA Intelligence, state-owned market leader ICE, which operates under the Kolbi brand, counts approximately 4.8 million connections in the country.