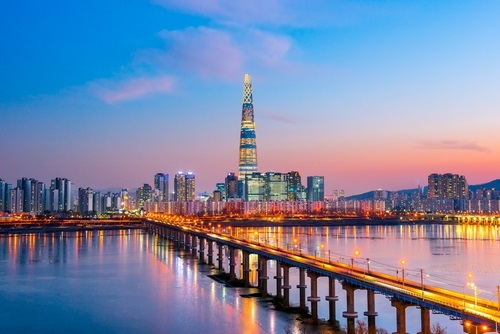 South Korea’s antitrust watchdog slashed a fine imposed on Qualcomm in 2009 for setting unreasonable and discriminatory terms around patent licensing by 18 per cent, bringing it down to $200 million, Reuters reported.

The chipmaker was fined KRW273.2 billion ($242 million) by the country’s Fair Trade Commission (FTC) in 2009, in a case relating to subsidies paid to Samsung and LG Electronics on condition that only Qualcomm silicon was used in some device models.

Last month, the country’s Supreme Court sent the penalty decision for reconsideration, due to the way in which the market share of one of its smartphone customers was interpreted.

The court ruled that because LG’s market share between 2006 and 2008 was below 40 per cent, it did not count as a majority player, thus limiting the impact of Qualcomm’s actions on the market.

To reflect this, the FTC said it had reduced the fine, but warned that a “monopolist enterprise’s abuse of its market position cannot be tolerated”.

Qualcomm is also caught up in a separate, and bigger, suit related to a 2016 fine covering chip supply and patent licensing in the country.

Meanwhile earlier this week a US court awarded Qualcomm around $31 million in damages from Apple, after finding the iPhone maker guilty of infringing on three of the chip giant’s patents.