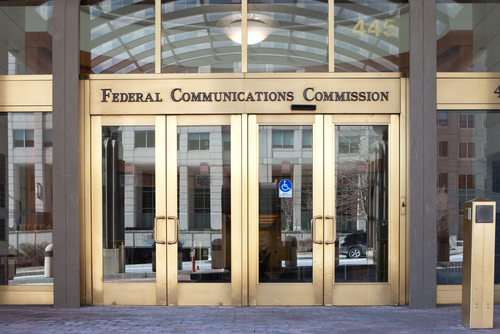 The US Federal Communications Commission (FCC) announced it will kick off its second mmWave spectrum auction on 14 March, following the close of a 28GHz auction in January.

The upcoming proceeding appears to have drawn slightly more interest than the 28GHz auction, with a total of 58 prospective bidders compared to the latter’s 40 participants.

Operators AT&T, Verizon, T-Mobile US and US Cellular were among those who applied to bid in the 24GHz proceeding: all candidates must submit deposit payments to the FCC by 19 February to take part.

At the start of the 28GHz auction, Verizon already owned many of the major market licences in the band. But analysts at Wells Fargo Securities observed in a recent research note the 24GHz band offers a relatively “clean slate”, adding “we expect this auction should bring in more interest from the carriers” than the previous proceeding.

An additional combined auction of spectrum in the 37GHz, 39GHz and 47GHz bands is planned for the second half of 2019.