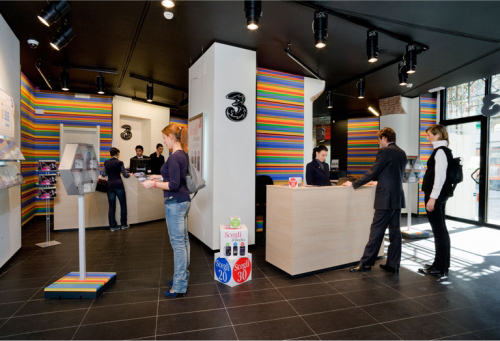 3 UK is set to launch a legal challenge against Ofcom’s rules for an upcoming 4G and 5G spectrum auction, which the operator said fails to address competition concerns.

A company representative confirmed it notified Ofcom of its intent to seek a judicial review in the UK’s High Court. It expects the process to be complete by early 2018 – a timeline it said would not impact the country’s 5G rollout timetable.

However, as the UK’s auctions for 4G and 5G spectrum were scheduled to be held by the end of 2017, legal action would significantly delay the allocation process.

In a statement, the company representative said: “It is absolutely vital that the regulator gets this auction right for the long-term benefit of all consumers. For a relatively short process, we feel it is a proportionate response to request an independent review of Ofcom’s proposal, which we feel unduly puts at risk its stated objective of a competitive four-player market and is to the detriment of UK consumers.”

The move comes as little surprise. 3 is a long-term critic of the division of spectrum in the UK and threatened action if Ofcom failed to address the market dominance of BT and Vodafone with its auction rules.

In its subsequent announcement, the regulator said it would impose a spectrum cap to limit the participation of the UK’s largest operators in the 3.4GHz band – earmarked for 5G. Its new rules also effectively banned EE from bidding on 40MHz of 2.3GHz spectrum also set to be allocated.

Following the announcement, 3 slammed Ofcom for not going far enough, with CEO Dave Dyson describing the rules as a “kick in the teeth” for consumers.

Although Telefonica’s O2 UK was also critical of Ofcom’s new guidelines, it appeared to rule out legal action, highlighting the importance of pressing ahead with the auction quickly.