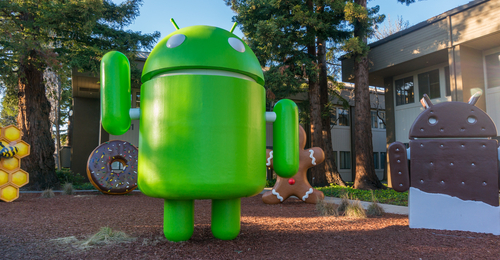 Google released Google Pay, a payments app which will eventually amalgamate Android Pay with the brand’s other wallet and transaction services.

The move to bring together its range of mobile and PC payment services under one brand was first announced in January and is an attempt to simplify the transaction process, the company said.

In its corporate blog, Google said customers began receiving the Android Google Pay app yesterday (20 February) as a direct replacement for Android Pay, with the brand set to be eventually rolled out to encompass other services – including making payments in its Chrome browser and using artificial intelligence platform Google Assistant.

Google Pay Send will replace Google Wallet for person-to-person payments, initially as a standalone service. The P2P functionality will then be brought into the main Google Pay app later this year starting with the UK and US.

In its earlier statement, the company confirmed its India-only payment service Tez would be unaffected by the changes.