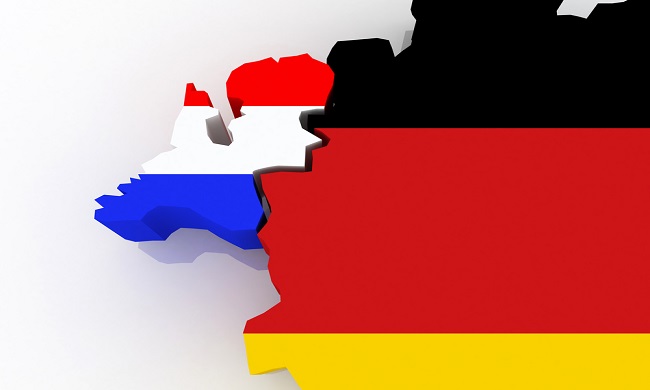 Deutsche Telekom is reportedly considering the sale of T-Mobile Netherlands, a deal that could fetch up to €5 billion, according to reports.

T-Mobile Netherlands is one of Deutsche Telekom’s few remaining mobile-only businesses, and a sale is seen as fitting the company’s strategy of focusing on markets where it can offer bundled propositions combining mobile with internet and television services.

The unit, which may attract John Malone’s Liberty Global given its existing cable business in the Netherlands, could raise up to seven or eight times its 2014 EBITDA of €630 million (on sales of €1.55 billion), according to Bloomberg sources, valuing it at approximately €5 billion.

The sum would represent a similar EBITDA multiple to that proposed for Deutsche Telekom’s stake in UK operator EE, which is being sold to BT.

Bloomberg reported the move is also intended to reduce debt, as well as raise funding for spectrum for T-Mobile US.

Sources said Deutsche Telekom is at a preliminary stage in the process, working with banker Credit Suisse, but could still decide against the sale of T-Mobile Netherlands, which is the country’s third largest operator behind Vodafone and KPN.

It has struggled in recent years to compete with larger players due to its lack of convergent assets, as well as rising competition from number four player Tele2.

This provides Deutsche Telekom with “strong logic” to make the move, according to Bloomberg Intelligence analyst Erhan Gures.

Along with Liberty Global, sources claim a potential deal could also attract a host of private equity players.

However, following Liberty Global’s failure to strike a deal with Vodafone, Malone could indeed revive his mobile interests elsewhere, and is a realistic buyer, added Gures.

The analyst also said Liberty Global is unlikely to face the same level of regulatory scrutiny in the Netherlands as it has in Belgium over its proposed acquisition of KPN’s Base, as it does not already have a significant mobile presence in the country.

Earlier this month, the European Commission launched an investigation over the €1.33 billion bid in Belgium, citing competition issues.

According to GSMA Intelligence, Deutsche Telekom has more than 3.6 million connections in the Netherlands, Vodafone has more than 6.2 million, while market leader KPN totals just under 10.3 million.