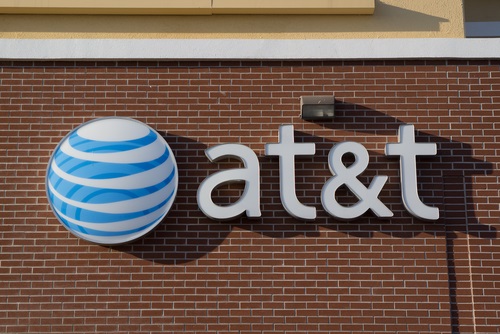 AT&T finance chief John Stephens expressed his faith that a streaming version of the operator’s DirecTV service, due to launch towards the end of this year, will be “a game changer”.

The addition of such a service is designed to offset the effects of an increasingly competitive mobile market, and is a strategy also being pursued by arch rival Verizon.

The executive “expects millions of people who don’t now subscribe to a video service and prefer a streaming option will be impressed” by what DirecTV will have to offer.

Stephens was speaking during the company’s Q2 results call.

The service will have three options, DirecTV Now, DirecTV Mobile and DirecTV Preview, which will let viewers stream content over the internet to any device.

The operator is testing technology as well as acquiring the relevant digital rights, although Stephens was tightlipped about whether a public beta was on the cards.

In the past three months, AT&T made 342,000 satellite net additions. More than 80 per cent of its domestic video business is now on the DirecTV platform.

However, total video subscribers fell by 49,000 in Q2, thanks to a decline of 391,000 subscribers to AT&T’s broadband-based U-verse TV service.

Quarterly revenue in this unit more than doubled (up 120 per cent) to $12.7 billion, driven by the acquisition of DirecTV last year. On a like-for-like basis, including DirecTV in the prior-year comparison, revenue was flat.

With regard to the former Mobility unit (now split across enterprise and consumer divisions), total revenue dropped 2.1 per cent to $17.9 billion.

Total subscribers and connections totaled 131.8 million, up 6.4 per cent year-on-year, including a nearly 24 per cent increase in connected devices to 29 million, but in contrast average revenue per user remains pressured.

Overall, the operator reported consolidated revenue for the second quarter of $40.5 billion, up almost 23 per cent versus the year-earlier period largely due to the acquisition of DirecTV.