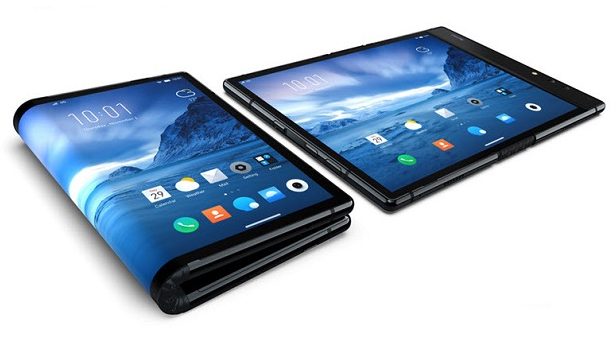 Start-up Royole was in the limelight at CES2019 with what it claimed to be the world’s first commercially available foldable smartphone using a flexible screen, as such pliable displays look set to move into device makers’ portfolios later in 2019.

Royole launched its device, FlexPai, in China during October 2018, describing it as “a combination of smartphone and tablet”. Bill Liu, founder and CEO, noted: “It perfectly solves the contradiction between the high-definition large-screen experience and portability, which introduces a whole new dimension to the human-machine interface.”

When unfolded, FlexPai enables split-screen and multitasking, with drag-and-drop across applications. When folded, it can act as two separate screens, which can either interact with each other or function separately.

Royole said the FlexPai screen can be bent up to 180 degrees, with a life of more than 200,000 bends. It also said it cannot be cracked or easily scratched.

Royole is not just looking at the smartphone market for flexible displays. At CES, it touted “virtually limitless possibilities” including “high-fashion wearables” and smart writing pads, stating it is working with “over 220 business partners worldwide” to implement flexible displays and sensors in products.

Late in 2018 a partnership was formed with Airbus’ China Innovation Centre to explore potential aircraft applications.