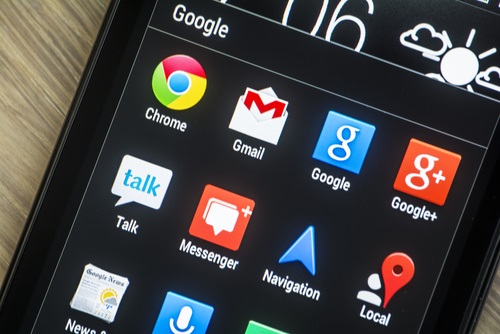 Google said it is working to improve its discovery algorithm to reflect app quality so those which are a drain on battery life or slow to load will appear lower down search results.

In an internal analysis of app reviews on Google Play, the search giant found half of one-star reviews are to do with the stability of an app, and believes developers who focus on app quality can see improvements in ratings and, ultimately, retention and monetisation.

Google tests of the new system had a positive impact on engagement. When users download high quality apps they are less likely to uninstall them, it stated.

The company also pointed out developers can use Android tools to identify key performance issues, and use ratings and reviews to gain additional insights related to app quality directly from people using the app.