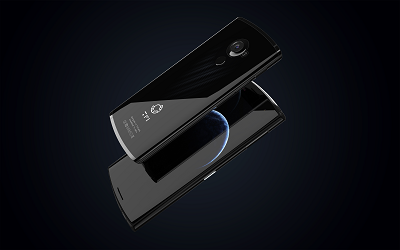 Turing Robotic Industries (TRI), which launched with the promise of delivering secure smartphones before switching its focus to artificial intelligence (AI)-enabled devices, reportedly filed for bankruptcy in Finland, although it is not clear if it has reached the end of the road.

Reports originating from Finnish daily Salon Seudun Sanomat (SSS) stated the company was set to enter bankruptcy at the start of this week. However, CEO Syl Chao subsequently used Facebook to state its filing was “initiated to temporarily suspend our manufacturing intentions in Salo [Finland], however it doesn’t mean that TRI is bankrupt”.

“We will be posting the latest developments concerning the future of TRI in the coming weeks,” he continued.