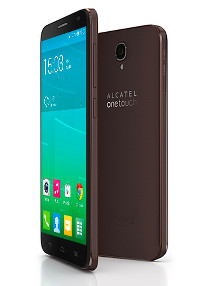 Chinese device maker TCL said it had shipped 20.9 million smart devices in the first six months of 2015, marking a year-on-year growth of 39 per cent.

The company said total sales of handsets and other products reached 34.8 million units, representing growth of 16 per cent.

TCL recently picked up something of a boost when it was named as a participant in a 4G smartphone collaboration effort between China Unicom and Telefonica, which it said will “help expand TCL’s reach into highly attractive global mobile markets”.

TCL, which uses the Alcatel OneTouch brand in international markets, has set up a regional head office in the United Arab Emirates, to focus on the Middle East and Africa markets.