RED picks up operator deals for Hydrogen One 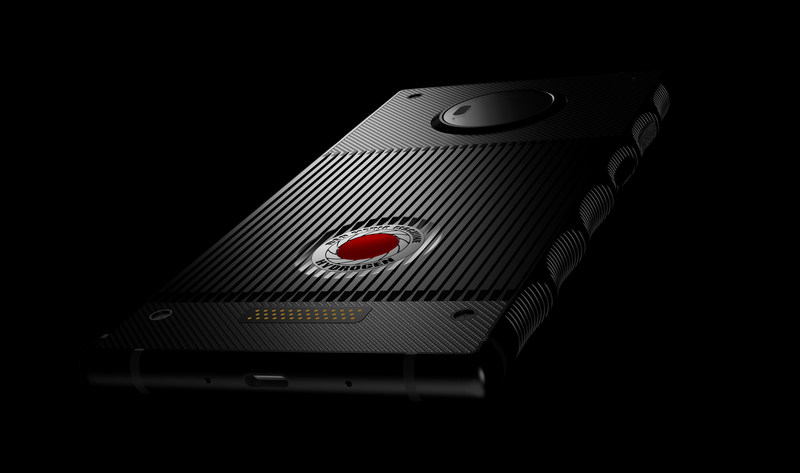 Imaging specialist RED announced operator partners for its Hydrogen One smartphone, which it described as “the world’s first holographic media machine that fits in your pocket”.

It will be available from AT&T and Verizon in the US, and Claro and Telcel in Latin America. However, launch details were not available, beyond a “later this summer” comment from AT&T.

Hydrogen One is a beefy device with support for “stackable modules”: the company touted a “cinema-capable camera” and battery add-ons. It is said to offer front and back four-view recording capabilities, with a proprietary algorithm to convert audio into 360-degree sound.

RED is reportedly working with camera company Lucid to offer a module with two 4K cameras, which can be used to create a high-resolution 3D video.

The device is undoubtedly niche: The Verge said that rather than being a smartphone, RED is positioning it as “the foundation of a future multi-dimensional media system”. It is, the news outlet said, “very big” (larger than an iPhone 8 Plus) and “incredibly industrial looking”.

RED is no longer accepting advance orders for the device, which had been priced at $1,295 in aluminium or $1,595 titanium. The original shipping target was Q1 2018.

Hydrogen One features a 5.7-inch quad-HD display and is powered by Qualcomm’s Snapdragon 835 processor – the company’s 2017 flagship chip.