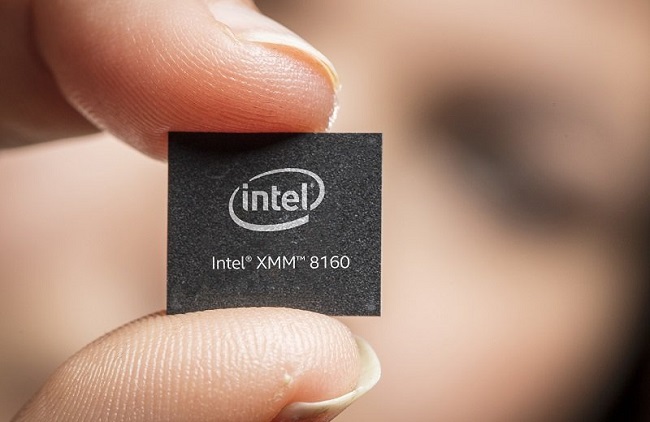 Apple’s plans to launch a 5G version of its iPhone are being impacted by an “increasingly stormy” relationship with technology partner Intel, according to a Fast Company report.

While Apple was not expected to be among the first tranche of 5G smartphone vendors, it was believed the company would join the fray during 2020 – the point at which commercial network rollouts will have gained full pace. But citing a “source with knowledge of the situation”, the report said that Intel, which is providing 5G modem technology for Apple, is now missing development deadlines.

Muddying the water further for Apple is the fact that it is embroiled in a fierce legal battle with Qualcomm, the alternative modem technology supplier which is powering smartphones from the majority of 5G frontrunners. This means that there is no easy plan b for the 5G iPhone.

It was also noted that Apple is a “famously demanding client”, with continued modem orders dependent on Intel’s ability to hit deadlines, and margins tight. This has created conflict with more profitable product lines, due to the need to prioritise Apple’s business.

In a statement made to Fast Company by Intel, the chipmaker stood by its earlier statements, stating: “As we said in November 2018, Intel plans to support customer device launches in 2020 with its XMM 8160 5G multimode modem”.

It has long been suggested that Apple was looking to build its in-house modem capabilities, having taken on engineers from Qualcomm and Intel, and this fits with its strategy for other key silicon components. But ramping this to a commercial level will take time, again making a 2020 launch challenging.

Fast Company said Apple had held talks with MediaTek and Samsung about 5G modems, but again the question is whether these companies could support a launch in the near term.